This year, NTX Rayados advanced to play the Houston Dynamo in the US Open Cup, but they are not the first Dallas-based amateur side to face an MLS team. That honor belongs to Dallas Roma FC, who not only faced a MLS team, but they eliminated one. 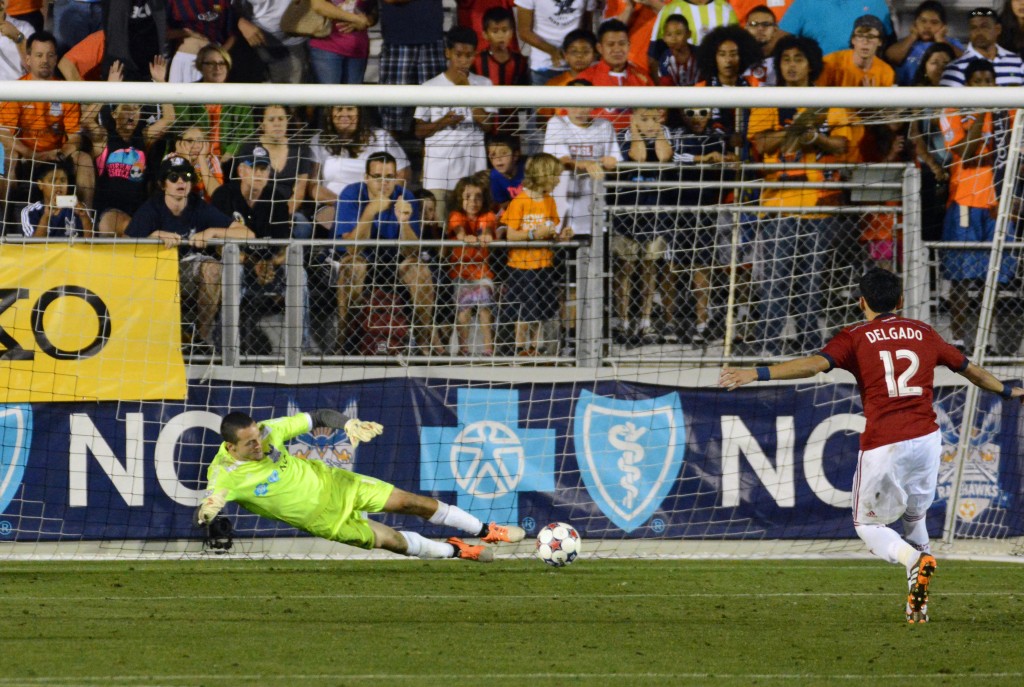 For the second time in three years, the Carolina RailHawks have eliminated Chivas USA at WakeMed Soccer Park in Cary, NC. Rookie goalkeeper Scott Goodwin was the hero, making 11 saves, including three stops in the penalty kick shootout.

For the first time since 2003, the Lamar Hunt US Open Cup will feature tournament games on a Saturday. Fans can follow and use the hashtag #USOC2014 on Twitter for the latest updates and discussion from all three games tonight. Be sure to follow all the latest news with the tournament on Twitter at @USOpenCup. 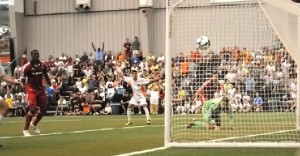 For all of you who ever wanted the #16 seed to win in the NCAA basketball tournament, we hope you are soccer fans!

Just like last round, the Carolina RailHawks welcomed a Major League Soccer team from Los Angeles to WakeMed Soccer Park and sent them packing.

Having allowed an early goal to USL Pro’s LA Blues in the 11th minute, Chivas USA goalkeeper Dan Kennedy marched down the field and took the game into his own hands, converting a second half penalty for the game-winner as they downed their nearby lower division foe 2-1 to reach the Fourth Round. 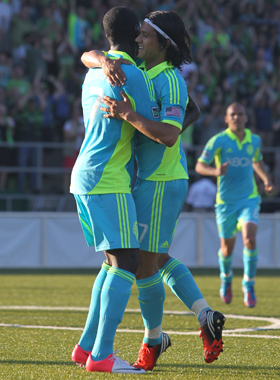 No team has ever won four straight tournament titles in the 99-year history of the US Open Cup, and to accomplish that, the Sounders will have to win it on the road. The Final will be hosted by Sporting Kansas City, who defeated the Philadelphia Union 2-0 in the other Semifinal, at LiveStrong Sporting Park on Aug. 8.

The 19-year-old Colombian forward becomes the first Chivas USA player to ever win the award which is voted on by the staff of TheCup.us and a select panel from the North American Soccer Reporters.

In the blink of an eye the Charlotte Eagles went from exuberance to having their Cinderella US Open Cup run come to an end. The Eagles were undone by two goals from Chivas USA forward Jose Correa in front of an estimated 1,500 fans at Titan Stadium, falling on a last-second goal reminiscent of the last time the two sides met in 2005.