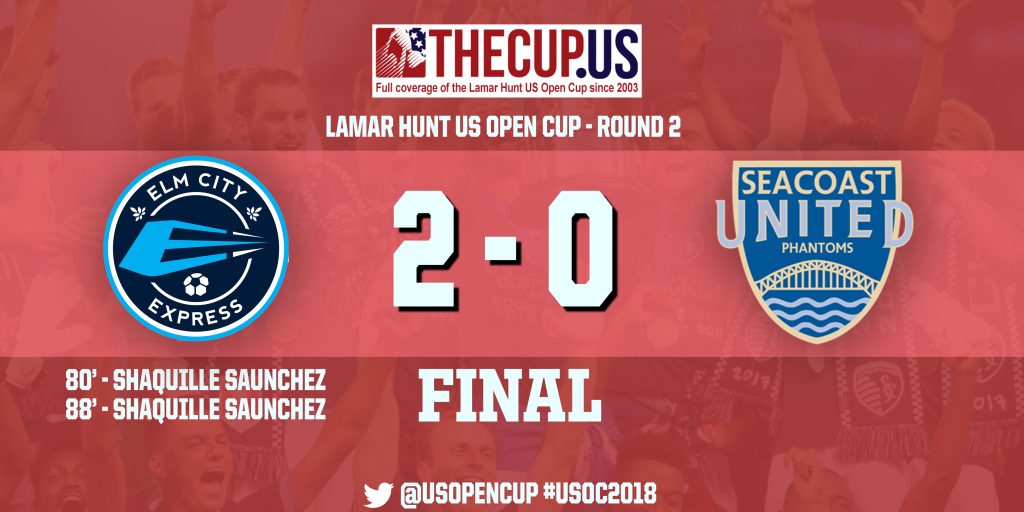 The Elm City Express extended their cup run to Round 3 of the Lamar Hunt US Open Cup with a 2-0 defeat of Seacoast United Wednesday night. 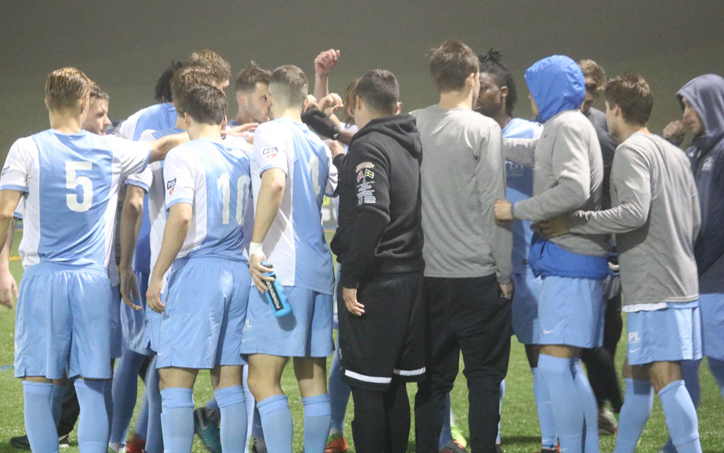 Roy Sandeman scored on each side of the break as Boston-based USASA outfit Southie FC picked up a win in their inaugural US Open Cup appearance. 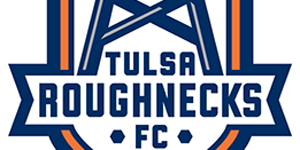 Bond’s ‘banana kick’ broke a scoreless match in the 58th minute while goalkeeper Zac Lubin, a former TheCup.us Player of the Round, kept the sheet clean to steer the Roughnecks to a Second Round victory. 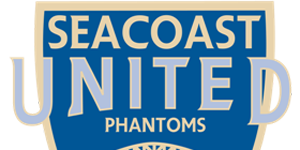 The Phantoms, making their first appearance in the tournament since 2006 when they were a USL-2 club (Div. 3), got a late winner from Sofiane Tergou to hand GPS its third straight loss in the competition, 2-1. 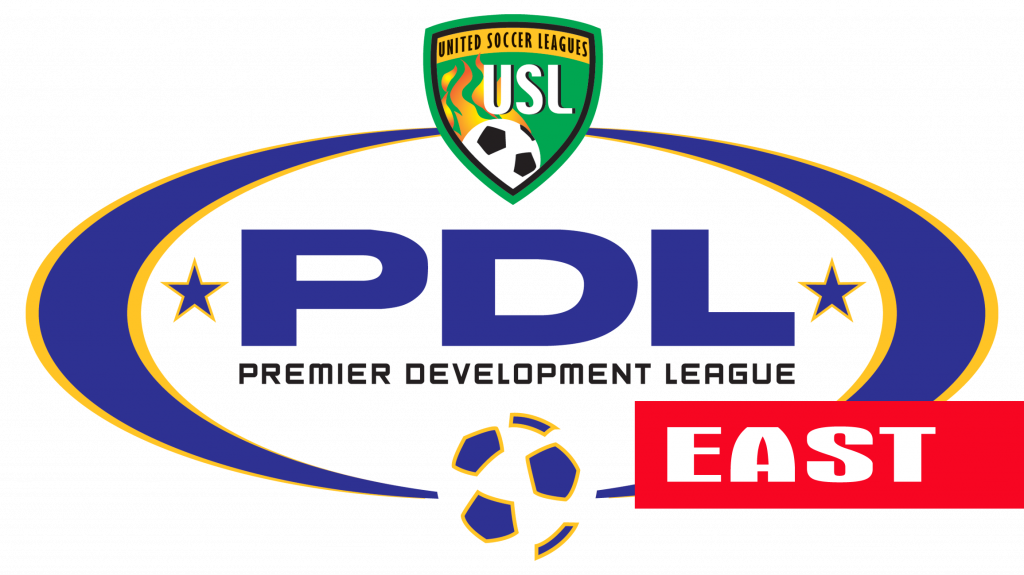 US Open Cup qualifying for the Premier Development League is already underway for 2011 as the season began on April 30. It is arguably the most exciting portion of the event for the league as the task of qualifying can be more daunting than the professional opponents awaiting them in the tournament proper. In the […] 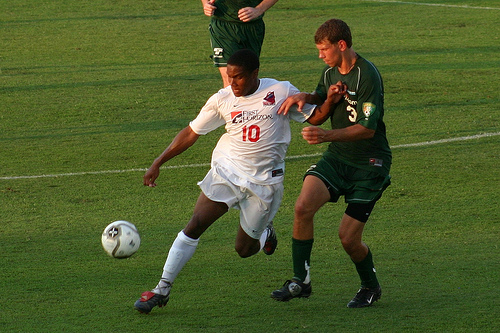 In the second of our four previews of PDL qualifying, we take a look at the Eastern Conference which features three different divisions all fighting to send their best team to the tournament.