The 2010 Lamar Hunt US Open Cup champion Seattle Sounders will kick off their second consecutive campaign in the CONCACAF Champions League Tuesday evening with a first leg match against San Francisco at Estadio Rommel Fernandez in Panama. The match is the opening contest of the 2011-12 edition of the CCL event, now in its fourth year as the new version of the confederation’s club championship. Current semifinalist FC Dallas is slated for its CCL debut. 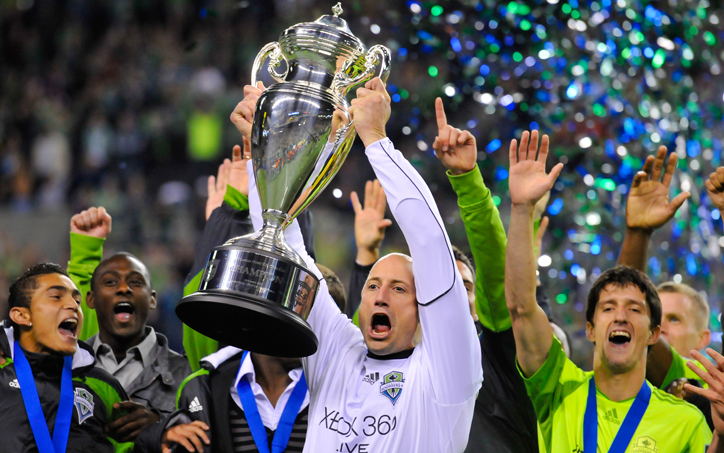 Sanna Nyassi became the first player in the Modern Era (1995-present) to score twice in the US Open Cup Final as the Seattle Sounders FC retained the US Open Cup as the first back-to-back champions from Major League Soccer.