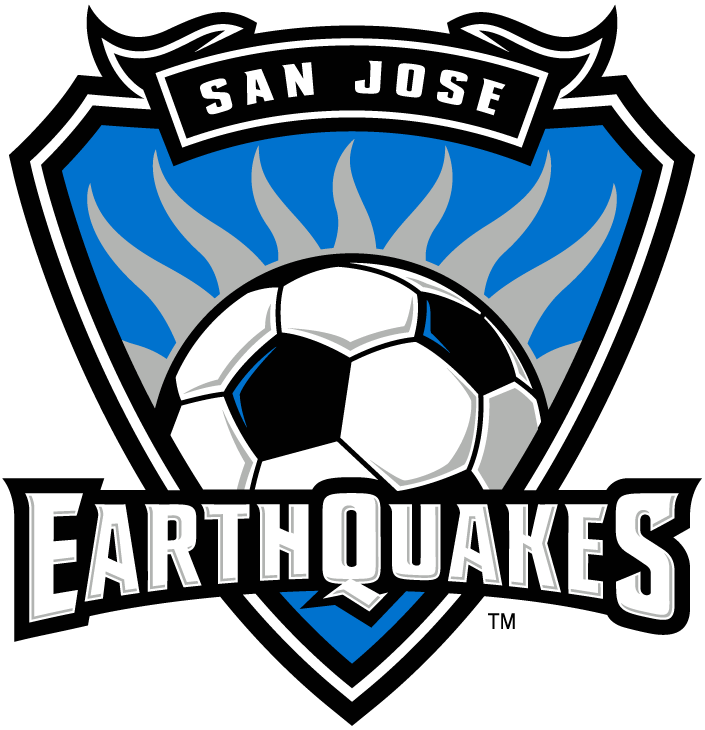 Lamar Hunt U.S. Open Cup success finally arrived for the San Jose Earthquakes on Tuesday, as over a decade of efforts to host a victory in the nation’s oldest soccer tournament finally came through. Playing in the cozy confines of Cagan Stadium on the campus of Stanford University, the Quakes dispatched of NASL side Fort Lauderdale Strikers by a score of 2-1 in front of 1,271 fans to advance to the Fourth Round of the Open Cup tournament. A pair of second half goals from rookie Sam Garza was enough to secure the win for San Jose after Strikers forward Mark Anderson had staked the visitors to a 1-0 lead with a 55-yard first half golazo from inside his own half.